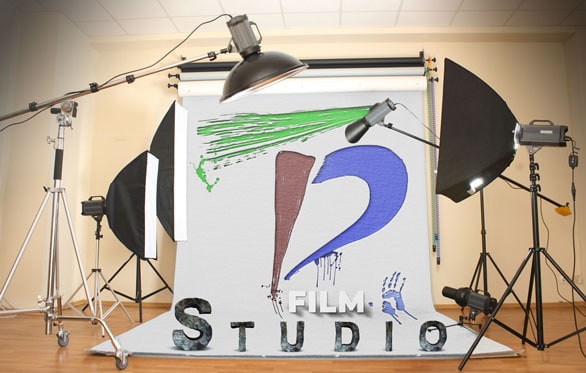 We are an Independent Film Production Studio of Guwahati, Assam – but we offer services all over India and abroad! We have completed over 45 projects in last 15 years, including 25 short films, 4 feature films, numerous documentaries, music videos, commercial ads.

With a focus on technology innovation and storytelling excellence, we provide an array of video production services. TD Film Studio is a one-stop destination for all film production needs. We make films from scratch, taking complete responsibility of every stage of making a film starting from Script, Storyboarding, Direction, Cinematography, Lighting, sound, production management, editing, color grading, VFX and broadcast standard delivery. We’re equipped with all the tools needed to tell your stories on the big screen.

We also offer high quality stock video footage and photos for commercial licensing at affordable prices and a talent booker service for actors to get hired.

TD Film Studio has an experienced and qualified team of professionals, who also happen to be very passionate and creative individuals, and are experts in their respective fields. We believe in the power of storytelling. We have been in the field of Film Production for more than a decade now. We make movies that break barriers and tell stories no one else will dare to.

Our studio has been making films since 2004 and it’s now well-known in Guwahati as well as other parts of Assam due to its dedication towards quality work. TD Film Studio not only provides top notch services but also ensures that clients get value for money every time they hire us.

Our team strives for excellence in filmmaking by constantly pushing boundaries while still keeping things realistic. We take pride in fighting against all sorts of odds, real and imagined, so that we can continue producing quality films with a whole lot of dedication, commitment, hard work, sincerity and utmost passion.

Whatever your needs may be—from commercial advertisement videos to animations or even 3D modeling—we’re here for you!

The projects we’ve worked on range from experimental to commercial; our versatility is one of our strengths because every project has its own specific needs.

Are you Looking for an Opportunity To Jumpstart Your Acting Career? 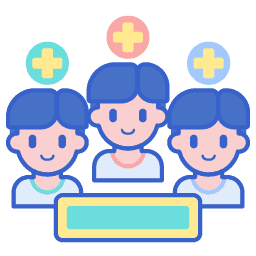 TD Film Studio is a video & audio production company based in Guwahati, Assam. We offer services such as acting classes, VFX & Animation services, customized designs for your business and much more! For details, click on the Service links below: 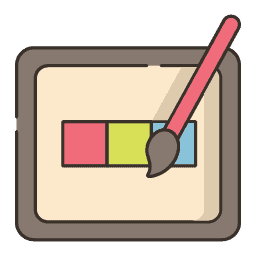 People making the difference, behind the scene! 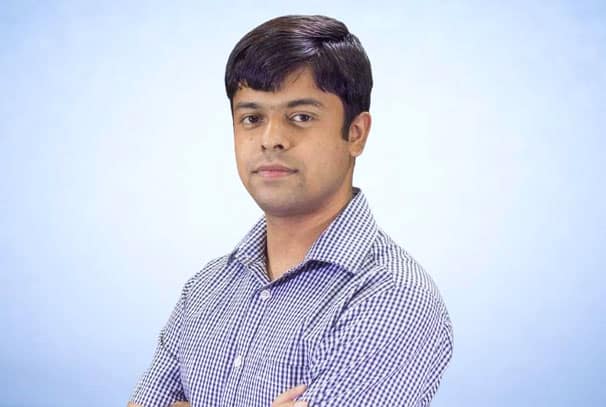 Film distribution is a crucial step in the filmmaking process, especially for an indie film, because it determines how your film gets released and seen 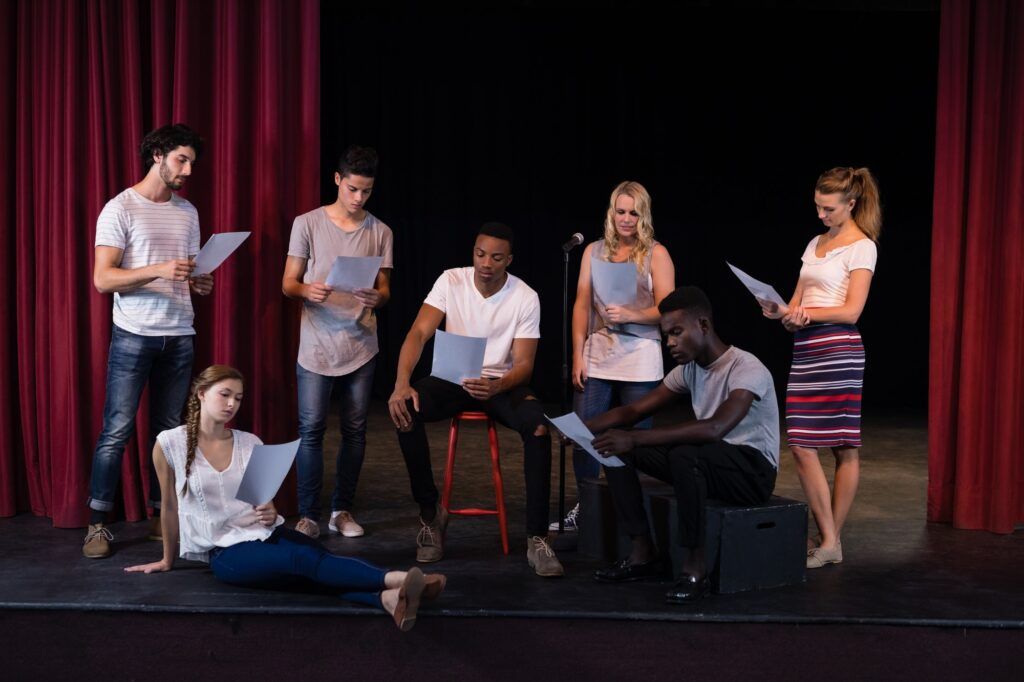 Wondering what might be the benefits of joining TD Film Studio‘s Online Acting Classes? Then you have come to the right place!  “I’ve always dreamed of 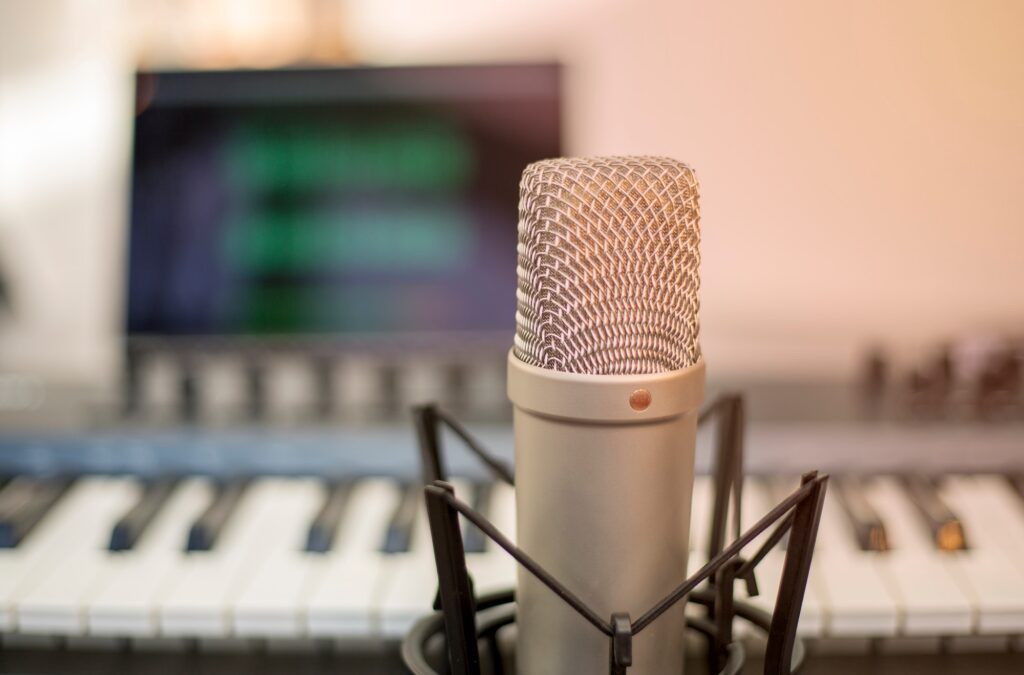 Audio Gear used by TD Film Studio​ Do you want to know how to find the right voice over artists for your video project? It’s