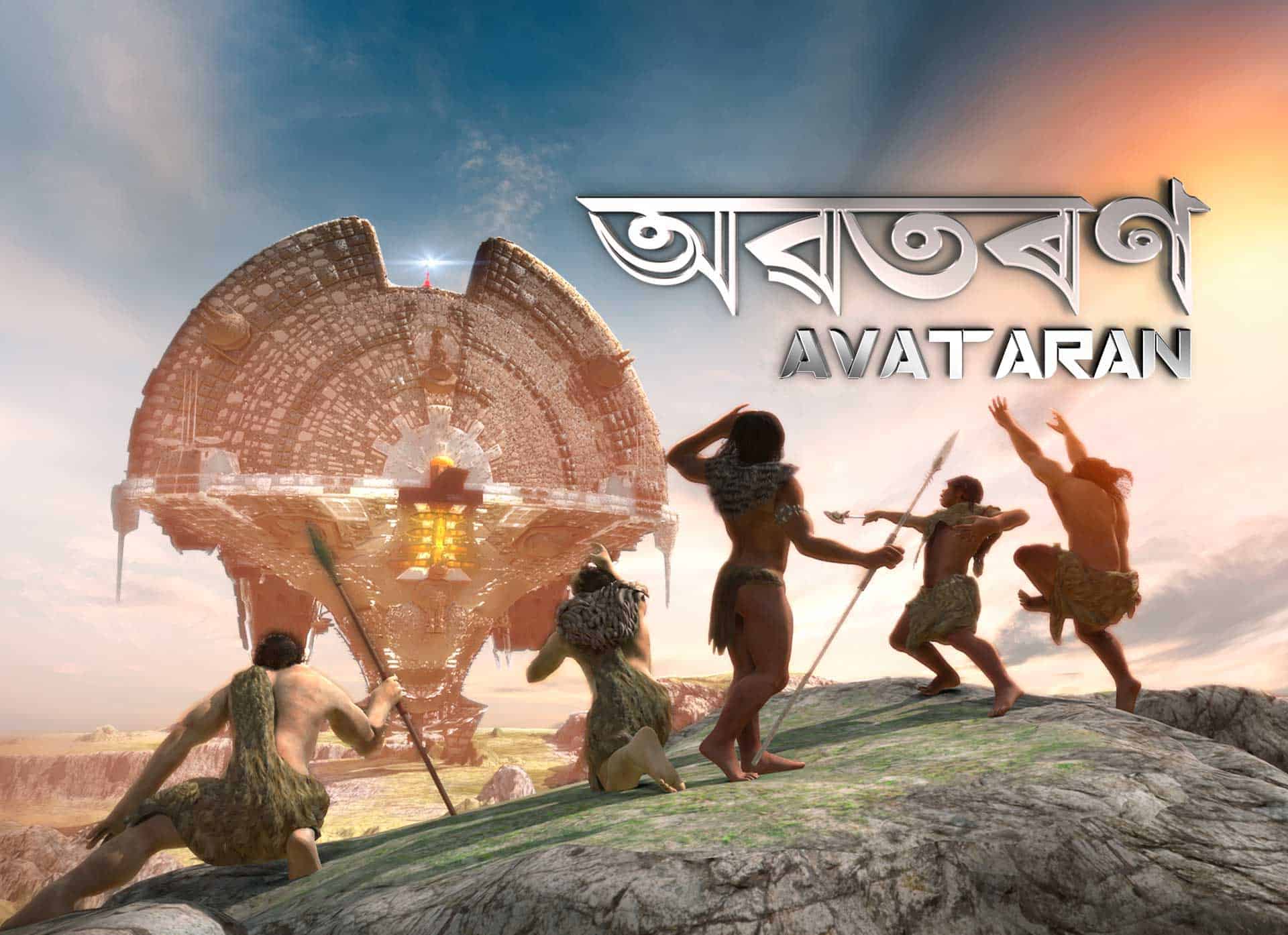 Get ready to experience an epic sci-fi adventure as never seen before on this scale in Assamese Cinema History!

Avataran is an upcoming Assamese language Sci- Fi film directed and produced by Tarunabh Dutta under the banner of TD Film Studio Productions, that is slated for release in Cinema Halls at the end of 2021.

Production Work on TD Film Studio’s Commercial Debut Venture ‘Avataran’ started in the year 2012 and has continued for over 9 years now, making it one of the longest spanning film under production.

Avataran will be the first full-fledged Science Fiction Assamese Feature Film. Technically, the film comprises of over 80% 3D CGI VFX shots, superimposed with live video, a first of its kind in the north-east region, at such a large scale. With over a hundred casts and crews associated with the project, the whole film production and post-production has been completed by Writer/ Director/ Producer Tarunabh Dutta independently on his own strength, with all stages of filmmaking process executed in-house from his studio – TD Film Studio, with his wife Himakhi Dutta as main Chief Assistant, and financial help from his father Dr. Nalini Kanta Dutta.

200 years into the future, earth is completely destroyed, almost all species, except mankind, extinct. Only few selected scientists, residing in a space station, Prana 911, are mankind’s last hope. An ancient power Jio (meaning ‘soul’ in Assamese), bought by a superior Alien race might hold the key to saving mankind.

But this ancient power was stolen and the alien’s kingdom – Atlantis, was destroyed. The ancient power resurfaces, 25000 years later, during present times. A simple family with two children – Panchi and Raj, gets unwittingly entangled in this power struggle involving Jio.  When her family is endangered, Panchi  must stop Dagon, a mad scientist, who has travelled through time, in pursuit of the Jio. Dagon wants to save the planet by destroying mankind.

Thus, the children embark on a perilous and thrilling adventure, to save their family and Planet Earth, and Panchi receives guidance from the ancient queen Liya, in her endeavor. AVATARAN IS A COMPLETE FAMILY ENTERTAINER!

A simple family with two children gets entangled in a power struggle involving an ancient power brought to earth thousands of years ago by a superior alien race. A mad scientist hell-bent on destroying mankind has travelled through time in pursuit of the power. And the origins of this perilous and thrilling adventure lies 200 years in the future, when earth is destroyed and mankind’s last hope resides in a space station. 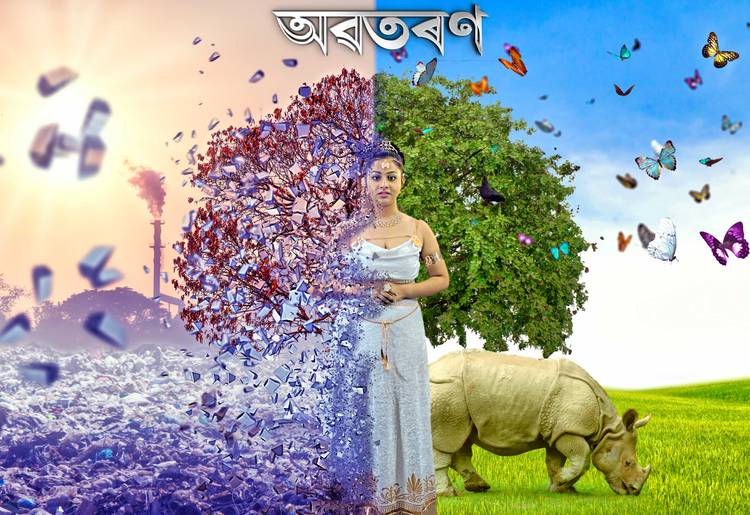 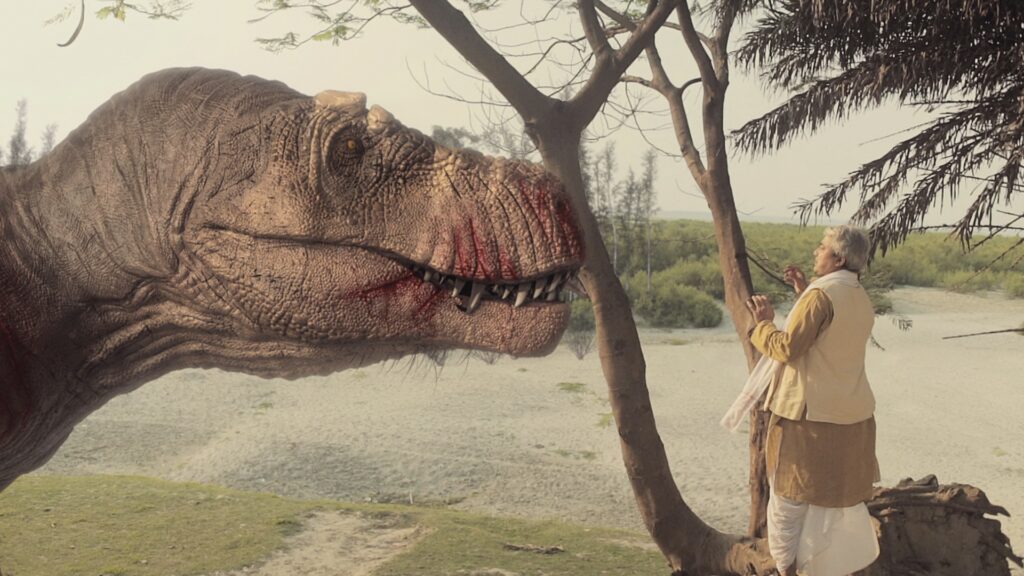 MEET THE CREATOR OF AVATARAN

“Avataran has been my dream project, that was conceptualized back in 2011, and I have dedicated all my energy, efforts and resources unconditionally, throughout the last 10 years, in order to create an elaborately designed credible fantasy of epic proportions, that will usher in a new dawn in the history of Assamese Cinema.”